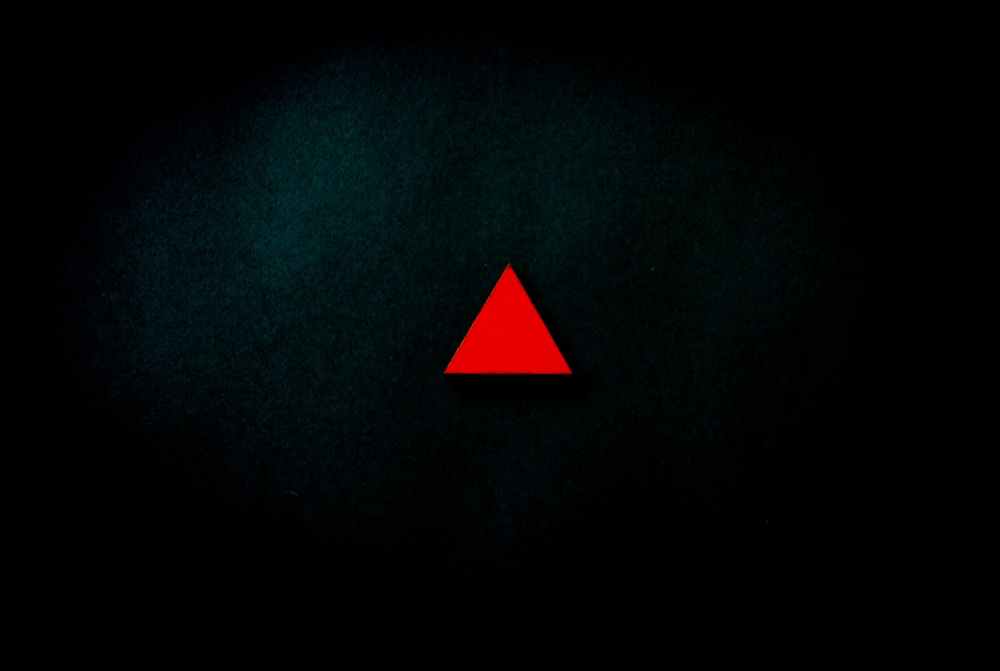 After the court hearing a few weeks ago I wrote, “I’m immensely proud of C.”

I meant it. I saw her decision as adulting and being vulnerable. I described her behavior as taking a risk, facing uncertainty, and being emotionally open. I took, as Brene Brown would say, “an attitude of generosity.”

I even described her behavior as courageous.

Wait! Let me take off my rose-colored glasses.

A few weeks later and nearly ten more hours of counseling, lots of reading, and extensive writing and I realize how badly my unfounded loyalty to my xp warps my perceptions of her.

According to Brown, being vulnerable requires three acts:

Here is the thing, my xp wasn’t being vulnerable. She was being manipulative, entitled, and disingenuous.

She may have taken the risk by filing paperwork but she didn’t actually face any uncertainty or offer any emotional transparency. What she did do was play the percentages. There is little uncertainty when percentages are on your side. Even my lawyer thought it was a slam dunk.

But then something interesting happened and the judge tossed the whole nonsense. I’ve been wondering why. My Doctor helped me see the reason: my xp’s dishonesty caught up with her.

If she were being open and transparent she would have told the court:

Even after I asked him to leave, which he did willingly, he paid for me and my boy’s cell phones through the end of 2018. He also paid the mortgages, all of the utilities and household expenses, and made sure there was money for the boys Christmas and birthday for over two months. He paid for my root canal. He’s never shown up at my work. Even though he had my phone number through March he never tried calling me. And other than apologizing in writing to my father, brother, my Aunt L, grandma A, and a small number of friends he has never attempted any other contact with them. He doesn’t spread any rumors about me. He’s never shown up at my home without notifying me ahead of time and that was to drop off new tools for my art show tent. Even though it was humiliating for him to admit it, he asked the local Police Chief to stop and check on me periodically because he thought I might be dealing poorly with the trauma of his betrayal. He cared enough about me and how his betrayal impacted me he sent me books on trauma recovery. He continued to send me money over the last twelve months because he felt it was appropriate to make financial amends. He asked me what we should do with the trailer we purchased together and offered to split the proceeds with me. Our AAA Roadside assistance lapsed and he bought me a new one because he knew I was traveling. He found a place for my art studio and paid for it for over a year…including for the three months after I asked him to leave. He lived out of hotel rooms and AirBnb’s for seven months trying to give me space to heal and figure things out. He openly went to counseling, never shied from the hard things, and took his consequences and never blamed me. The one time I’ve seen him in 12 months he acknowledged me, with a nod but didn’t roll up on me when he could have. He has demonstrated remorse and awareness of how his behavior impacted me, our family, and our lives together.

He did all of this while I was dating other men, my friends were writing him nasty and threatening emails and calling his friends discouraging them from talking with him, and all while I would not speak to him.

Over the years he volunteered hundreds of hours at the concession stand at the local hockey rink so the moms could watch their kids play. He spent hundreds of hours setting up and tearing down my art show tent. He spent all of his money and time trying to make sure we were safe and had the things we needed. He paid all of the mortgages from the time we moved in together. He managed all the bills so I could focus on my painting and art. He was a constant cheerleader for my Vision helping me find new galleries and places to display my art. He took me places I would never have gone alone and helped me explore new places. He patiently worked art shows and helped me sell my art through 100 degree days and dangerous thunderstorms. He showed up to all the important events in my life. He never physically harmed me or the boys. He spent time, energy, and money on my kids even when they acted disrespectful and entitled. He didn’t throw adult temper tantrums or break things. He would often come back after he got angry, apologize, and take responsibility. He never blamed me or the kids for his shortcomings. He isn’t a drunk, miser, or greedy. He loved loving me, my life, and my body. He never asked for anything in return other than to never leave him guessing and the occasional chocolate cake.

Instead, my xp’s application was full of half-truths and lies, from the issue of when we starting dating, where I lived, the tracking device on her phone, to what happened at the bar, and a dozen other bits of misleading nonsense.

I’ve taken my consequences but I showed up every day when we were together and since. Her showing up at the court was not brave.

What my xp did was not an act of courage and vulnerability: she was not there to speak the truth. Her intention was to harm me, my reputation, and my life. She risked nothing, she faced no uncertainty, there was nothing emotionally open or transparent. She made it a power play. I had much to lose and she had nothing at risk.

I showed up. I acted from a place of vulnerability. I took the risk, I faced the uncertainty, and I was emotionally open and transparent. In other words, I fucking rocked it.

My doctor is right to call me out: my commitment to my xp is based on an unfounded loyalty. That too needs to stop now.

I’m immensely proud of C. Not that it matters but I am going to explain anyway.

C and I are in this situation for a variety of reasons. Some are obvious, some are not. Some are above the line, while others are in my – and probably Cs – blind spots.

As you know, I bristle sometimes at how often over the years C and I have leveraged a Pattern where I played the Hero and took on responsibility for all the emotional weight of the relationship.

I have, on more than one occasion, openly discussed my irritation about how other people carry C’s water and she doesn’t step into her fear or anger. It has allowed a mob of ill-informed Flying Monkeys to hijack the narrative and further scare a traumatized and hurting human being. They have done nothing to empower her or encourage her to lean into her fears. I’ve documented elsewhere what that looks like so I’m not going to get it into here…

2 thoughts on “Thoughts on Unfounded Loyalty and Post #13: I’m Proud of ©”